At the eighth special session of the African Ministerial Conference on the Environment (AMCEN), 54 ministers agreed on the African Green Stimulus Programme, which reiterated the continent’s commitment to safeguard and sustainably utilise natural resources.

To avert future epidemics, countries were urged to better safeguard their biodiversity and ecosystems and address the triple global emergency of biodiversity loss, climate change, and pollution, which is notably linked to the destruction of nature and disease.

Barbara Creecy, South Africa’s Minister of Forestry, Fisheries and Environment and AMCEN’s President, said, “We want to take advantage of this strategy’s benefits for the continent.”

As part of the United Nations Decade on Ecosystem Restoration, which will run from 2021-to 2030, the plan aims to revive and restore nature when forests, grasslands, waterways, and species are quickly degrading.

When it comes to ecosystem restoration and resource development, Africa has a unique chance to teach the rest of the world how to do it well.

But Africa faces a huge challenge. Programmes for ecosystem restoration and protection must be implemented immediately to solve problems like global warming and food insecurity while tackling issues such as climate change. While the region’s contribution to global warming is minimal, it is the most vulnerable to climate change’s ill effects.

In the words of Juliette Biao Koudenoukpo, UNEP’s Director for Africa, “Africa has a unique chance to repair its ecosystems and exploit its natural resources in a manner that may portray an example to the entire world.”

The Great Green Wall, which spans the Sahel region from Senegal in the west to Djibouti in the east, is already the largest ecosystem restoration project in the world. Sahel’s economies call for ecosystem management within a specified area set by each member country.

For the Great Green Wall of Africa, this is good news

Among the donors are France, the World Bank, the European Union (EU), the African Development Bank (ADB), and others. The project seeks to rehabilitate 100 million hectares of degraded land, sequester 250 million tons of carbon, and create 10 million jobs across 11 nations.

For example, in South Africa, a program called Working for Water Restoration is helping to remove invasive Australian-, European-and American-grown trees that are depleting the water table, driving erosion and aggravating wildfires in the region. Deforestation and reforestation jobs are also created for local populations, and the felled timber can be sold.

As a result, South Africa has more concentrated programs that address social, political and environmental challenges at the same time in the country. An endangered 12-hectare site is being restored by the Princess Vlei Restoration Project. As a result of apartheid-era spatial planning, the region was originally intended to be home to a shopping mall.

Landscape restoration in the forest

Africa has the second-largest rainforest cover in the world, behind the Amazon. Nearly 30 per cent of the world’s tropical peatland carbon, for example, is stored in the Congo basin peatlands – equivalent to about 20 years’ worth of U.S. fossil fuel emissions. Still, every year, Africa loses about 3 million hectares of rainforest, which leads to soil degradation and erratic weather patterns that diminish the region’s gross domestic product by 3%.

There is a response to this catastrophe in the African Forest Landscape Restoration Initiative (AFR100), a program that intends to repair 100 million hectares of damaged forests by 2030. AFR100 has been signed by 30 African governments, committed to restoring 126 million hectares of deforested and degraded land by 2020.

Mangroves are crucial to world health because they absorb ten times more carbon dioxide per acre per year than other trees. Their swampy, brackish ecosystems support birds and fish while protecting coastal populations from storms and flooding. According to UNEP’s data, more than 67 per cent of mangroves have been lost or degraded.

On the other hand, Nigeria initiated the “Mangrove for Life” project in 2020 to expand mangrove cover by at least 25% and pledged to create Marine Protected Areas to improve conservation efforts. Because of increased oil production and prospecting, the mangrove forests of Nigeria have been decimated during the previous 50 years.

To protect Africa’s ecology and the lives of its people, Koudenoukpo said: “These are all encouraging measures.”

The health of the African environment is vital for both Africa’s and our planet’s futures. Climate change and ecosystem restoration are excellent opportunities for Africa to solidify further its efforts to protect nature and the world.’ 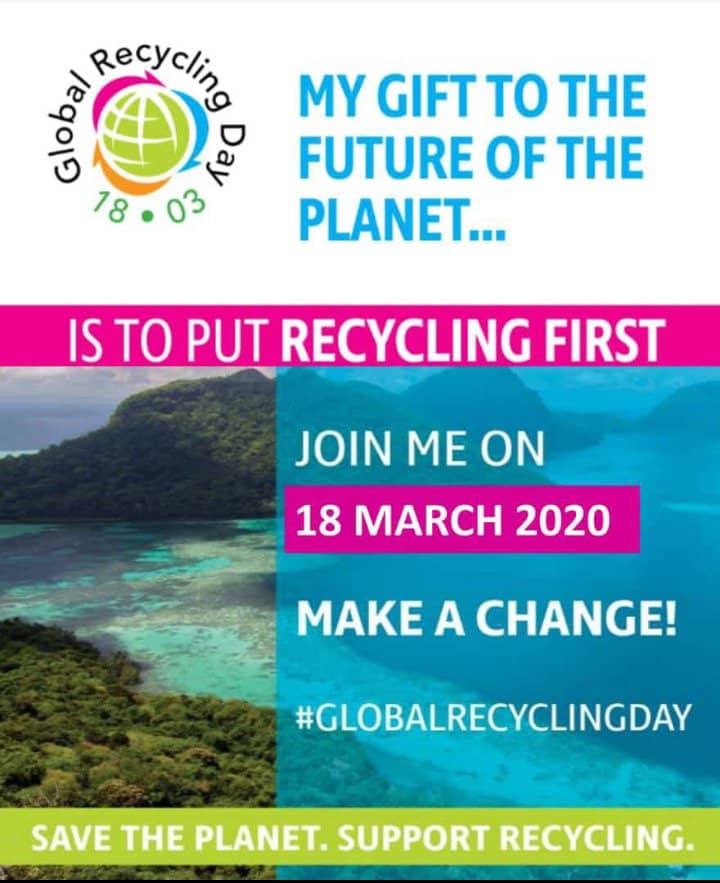